What's going on with Mr. Greenwood?

Welcome to the first installment of "What's going on?" This will give you a view inside Mr. Greenwood's Stage 3 classroom. We will endevour to keep you up to date with the classroom's news and hard work.

Today, we start with desert themed poetry that stage 3 have been working on as part of their English/HSIE unit called "Desert Centred." Here are some examples of the creative poems written by your students.

Makes you say I wouldn't want to meet you.

It hides in a hole day by day,

Then comes out to hunt its prey.

The dragon is the colour of sand,

So don't go too close or it will bite your hand.

When threatened it will make a scary position,

Or make you jump in the car and start the ignition.

So watch out when your desert bound,

Because that's where the dragon can be found. 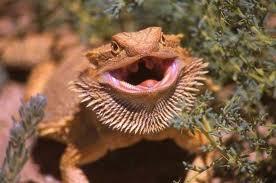 Runs through his small dirty house.

While trying to get away from his predators chase,

But luckily they can't keep up with his pace.

The mouse is going to win the race,

Then he is going back to his place.

And when he does,

He's going to sleep with his Cous. 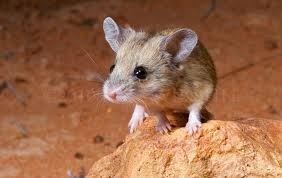 The desert is so hot and dry,

But there is one animal that doesn't die.

It's the Shield Shrimp, it hatches and grows,

Repeatedly after rain not snow.

It feels no pain,

Across the desert's plain

The Wallaroo lives in and around rocks,

And doesn't wear any socks.

It rests under trees,

Where there are no bees.

It hops to a cave,

Where there is no shade.

The colour on its back,

It has rough soles on its feet,

He waits for the dead of night

To scurry and run before day's first light

It has big strong back legs

Much bigger than chicken eggs.

It listens with its long grey ears

But rarely takes notice of its peers.

It is nocturnal sleeping through the day,

Then goes out to find its floral prey. 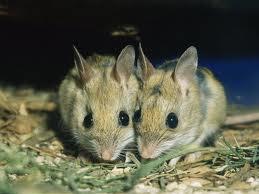 The Insect Eating Bats are in the desert found,

Bats rely on hunting food by using their special sense of sound.

Their wings stretch out far and wide,

Watch them fly as they glide.

During the day when the bats go to bed,

Guess which way they hang their head.

I think the mole is as big as a bowl,

Did you know it lives in a hole.

It is blind as a bat,

But it has no wings to go and flap.

Where the orange and brown mole is found,

He hides in the day under the ground.

He hides in the day,

And at night he comes out to play.

Found in the Spinifex.

We would like to pay our respects and acknowledge the traditional custodians of the land and also pay respect to Elders both past and present.

Copyright for this website is owned by the State of New South Wales through the Department of Education. For more information go to https://www.dec.nsw.gov.au/footer/copyright.